Our paramotors are now available exclusively through our sister company, Westcoast Paramotors, LLC.

Iris Infinity is the new kid on the block packing a big punch. It’s loaded with advanced features and a complex frame geometry that was designed using modern engineering technologies and tested in real life. The frame geometry is optimized for fun and playful flight characteristics as well as ground handling with the highest level of weight shift from our unique dampened articulating swing arms. This machine flies exceptionally for freestyle pilots that use demanding wings as well as beginner pilots alike.

The machine is super comfortable for long flights for XC pilots as well. Our paramotor gives you a similar level of control to free flight harnesses while still offering the security needed to control a motorized frame for even beginner pilots. Most importantly, our paramotors are proudly designed, manufactured, coated and assembled completely in-house in the USA by local skilled employees with local support.

Our accessories are sold and loved all over the world

Our accessories are the back bone for our company. With the help of a global network of distributors, we have been able to become the most popular Quick Release in the world and one of the highest recommended throttles on the market.

Leave your clunky torque wrench and prop bolts at home. You can now install and remove your prop in under 30 seconds! This is the most recommended and purchased quick release with hundreds of units out in the field all over the world. 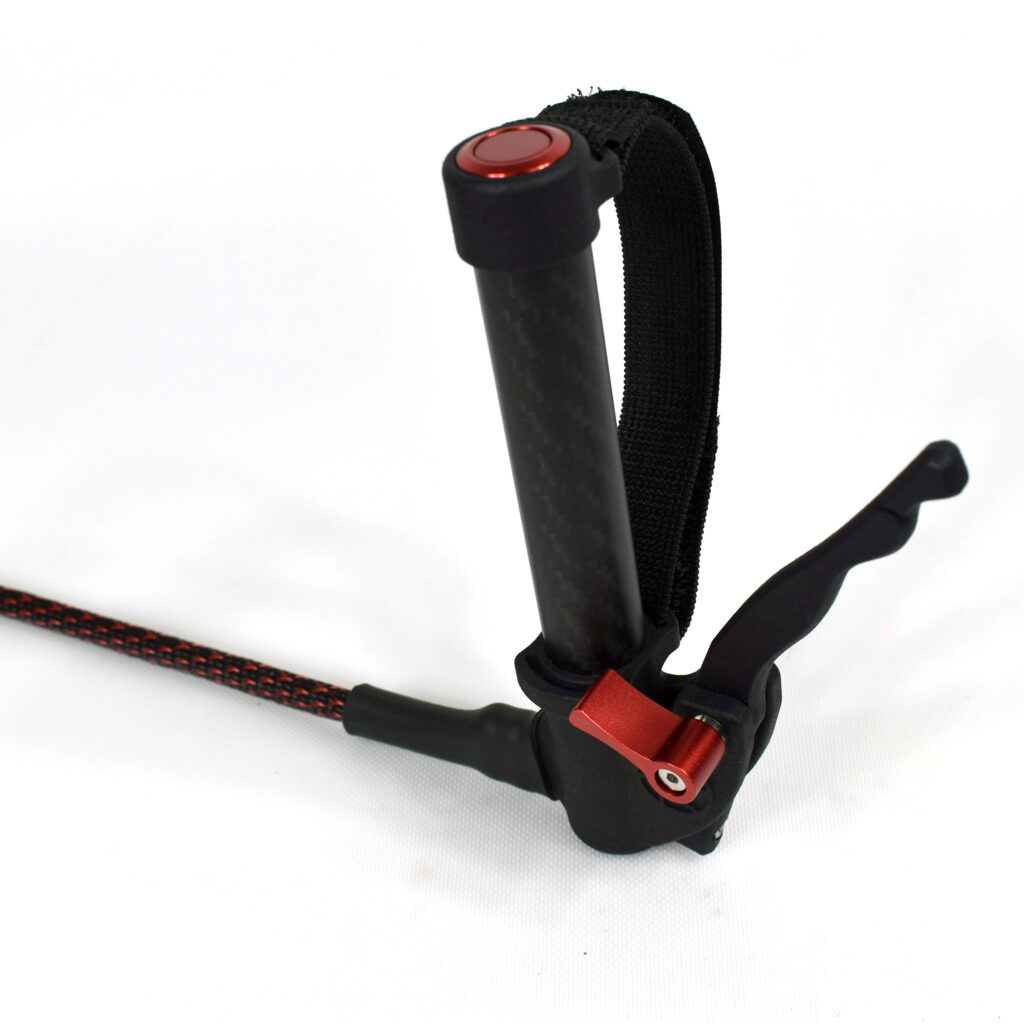 When designing this throttle, there was only one goal: to make a perfect throttle that responds to your input but doesn’t interfere with your flying. We promise that you will have an experience like you’ve never had before. This throttle is perfect.

From now on, for every several standard production paramotors, we will make one special one-off work of art. These rare machines will come with higher quality components but won’t break the bank. We will catalogue how every one is coated so if one is ever damaged, the damaged parts can be replaced. 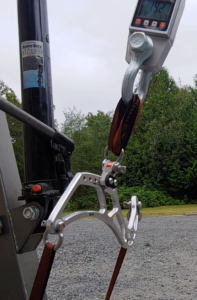 Let’s face it. Most paramotors today are still designed for convenience and cheap manufacturing using old school methods without any real testing. Many use inadequately sized fasteners, metal on metal moving connections and generally incorrectly applied engineering principles. There are only a couple manufacturers that actually perform any structural testing on their units let alone applying structural design from the beginning. This is unacceptable.

The Infinity is designed using modern engineering tools and technologies. Structural components go through dozens of hours of simulations and refinement which is followed by real world break testing and extensive flight testing. Rather than building something and seeing if it breaks in the field (especially by a customer), we set a standard and strive to achieve it.

As an example, our aluminum swing arms were initially designed with a target breaking strength of 1600lbs on just the plate but in the last year with a few refinements we were able to overshoot the engineered target to over 1900lbs with riser offset blocks which add twisting forces. Even after the metal deformed permanently via twisting, the swing arm proceeded to safely hold a load of over 1300lbs without a major hang angle change. This number is higher than many other swing arms on the market even after they have failed.

We use bushings on all moving connections

Our fasteners are adequately sized (oversized in critical positions)

Our net is strong, has full coverage and can be tensioned tightly

We use redundant safety straps

We design, build and test everything in-house in the USA